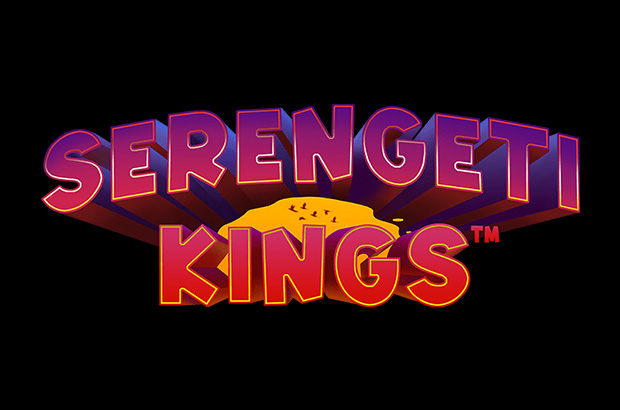 Slots themed around safaris or ‘game rides’ as those in-the-know call them, are a well-trodden path in the world of video slots. In fact, so well-trodden that you shouldn’t be too surprised if you were to find some lion paw-shaped marks on them. 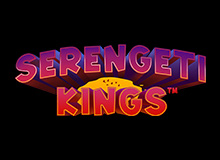 Thankfully, things have moved on when it comes to graphics, at least. The makers of Serengeti Kings (NetEnt) have certainly upgraded things and the design of the animals here is sharper and better designed than in many earlier Safari-themed slots. That includes the meerkats/zebras, hyenas/giraffes, and panthers/lions. By the way, that’s the hierarchy of the symbols from lowest to highest with each of those pairs worth the same amount as their partner.

So far, so normal for a slot. But this is where things get interesting. No spin is a wasted one because any Panther or Lion symbols you get are stored to the left or right of the reels over the course of the first 11 spins of that sequence. On the 12th spin, the symbols are ‘unleashed’ back onto the reels.

A Panther symbol landing on a Lion one (or vice-versa) creates a Wild and one landing on top of another (for either Big Cat) triggers a Multiplier, instead.
As you’d expect, it’s the free spins round that will make or break you, just like on a Safari it’s spotting one of the Big Five that makes it a worthwhile trip.

You’ll need at least three Scatter symbols- they’re sort of half sun/half-moon – to activate the free spins round and they’ll work the same way as in the base game, with Lions and Panthers ‘returning to the Wild’. Well, the reels at least, at the end of the round.

As the final novel feature of the game, and proof of the fact that throwing money at things occasionally produces results, you can actually purchase a free spins round at considerable expense. You can buy three, four or five Scatters and automatically activate the free spins round that way.