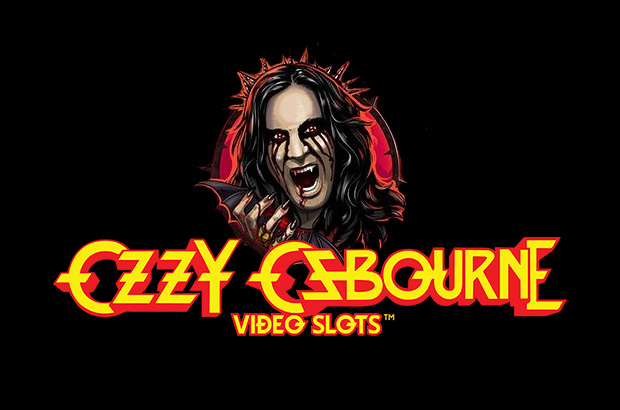 With a nickname like the Prince of Darkness, you know he’s a bit of a bad ass, if you excuse our language. He once even bit off the head of a bat. 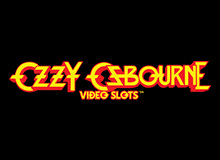 Granted, it gave him rabies, but it did earn him his pretty dark nickname. When you’ve conquered the rock world, it’s only natural that your next step would be to be represented in a slot game.

NetEnt have created over 200 games over the years. Including fan favourites like Starburst and Gonzo’s Quest. Ozzy Osborne is one of their latest releases, joining their catalogue in 2019. Enter the lair of the Prince of Darkness and you’ll find the classic video slot layout of 5-Reels and 3-rows. There are 20 fixed paylines.

Open the game and you’ll be greeted with some pretty creepy organ music. Very Phantom of the Opera stuff. And the rock ‘n roll vibe just keeps coming. The reels are appropriately electrified with bolts of lightning.

It’s no surprise that skulls, ravens, black roses and a crucifix feature as symbols in the game. Look closely and you’ll see that each has a playing card suit integrated into it. They make up the lower paying symbols. Four slightly caricatured images of Ozzy himself will earn you bigger rewards.

The Ozzy Osborne slot has very high volatility. That means that although regular wins don’t come very often compared to other slots, when they do hit, they tend to be huge.

This slot is packed full of bonus features. Bonus Bet will afford you more Free Spins, greater multipliers, a better chance of hitting the features and a better RTP but then again, it costs you more to use it. Still, nice to know it’s there.

With Symbol Charge up you can activate Coin Win, Wild, Multiplier and Upgrade.

Hit three scatters to activate the inevitable Free Spins round. When you enter the bonus rounds, you’ll finally get to rock out to a few of Ozzy’s biggest tunes and that’s when the fun really begins.