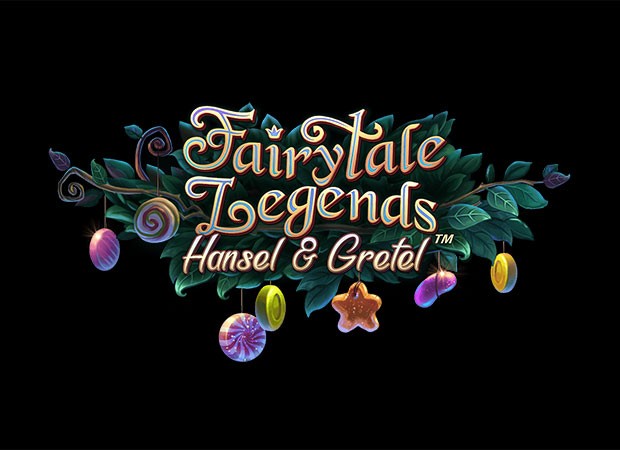 You’re at the edge of the old forest that your mother and father told you not to enter. You’re sure you can hear the voices of children emanating from deep within. Surely children wouldn’t have gone to play inside the forest. You hesitate, not sure whether your ears are deceiving you.

Should you take the plunge and venture inside the dark forest? Will you be brave enough to save Hansel and Gretel from the witch?

You’ve overcome your fears and have entered the forest. You couldn’t leave two children alone in here. In an opening between the trees, you can just about make out some hovering reels. They must be the five reels and ten fixed pay lines of Net Ent’s latest release ‘Hansel & Gretel’. The moon is shining down through the break in the canopy. On either side of the reels stand the children you must have heard earlier. They look like Hansel and Gretel from the neighboring village. You’ll have to lead them to safety as legend says that there’s an evil witch nearby.

In the forest, you’ll be accompanied by birds, different colored candy, Hansel, Gretel and treasure chest scatters. Three or more of the chests appearing on reels one, three and five will trigger one of ‘Hansel & Gretel’s’ three bonus features.

The Candy House Bonus feature places you outside the witch’s house. You have to choose five items hiding various multipliers. Once you’ve chosen, you can keep one multiplier or choose the average. The Coin Win feature gives you a cash prize of up to 15 times your stake and Free Spins gives you ten chances to land a winning combo.

Available casinos and offers for this game