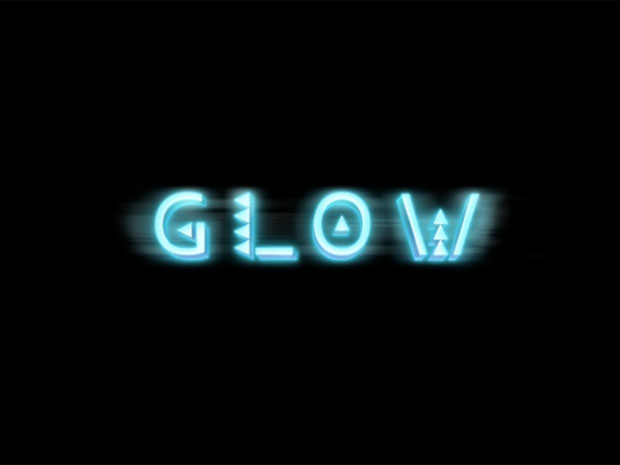 Complete your own spirit journey to find your animal totem or explore the mountainous stretches of North America in Net Entertainment’s Glow. The best word to describe Glow is atmospheric. The game draws on the cultures of the many indigenous tribes of North America and their animal totems, which provide inspiration for the symbols.

The overriding styles of Glow are minimalism and transparency. The game’s five reels and three rows are very simple in design and set against a backdrop of pine forests with mountain peaks in the distance. Above them, the night sky opens up in a vast expanse of twinkling stars and a glimmering Aurora Borealis.

The high-value symbols are drawn from the totem images of Native American tribes. They appear to be carved from shimmering wood and feature a bear, an owl, a wolf, a snake and a deer. The wild symbol is represented by an additional animal totem in pink. Its effect is to multiply by two any wins that it forms part of.

Glow is not only a joy to look at, but with its bounty of free spins and winning combinations, it’s a game that you’ll want to return to time after time.