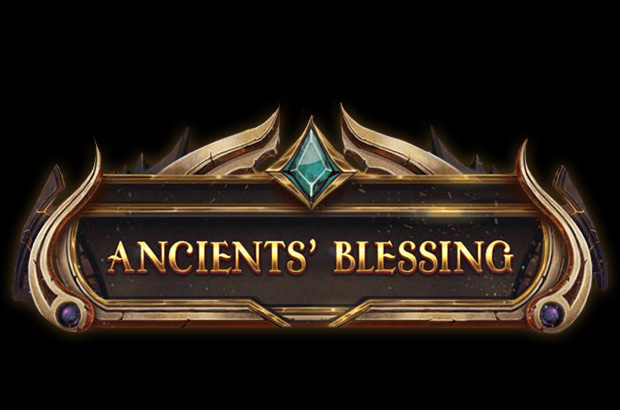 There’s only one place to start with this slot: it is highly volatile. You’ve been warned.
What that means is that there’s a tendency for big swings to your balance if you play it for half an hour or so. You could be up a lot, or to be frank, you could be down quite a lot. 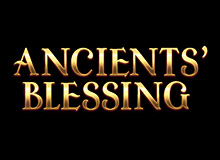 To counter the second bit, we’d advise you to keep stakes sensible when playing it, especially when you’re just getting your head around it. There’s not much fun in doing your money in 10 or 15 spins.

But there are two sides to every coin, of course. The flipside is that a good run on the Locked Ancients Feature can change all of that. So, figure out what type of slots player you are before giving it a go.

The theme is one of history, meets mythology, meets fantasy.  There are some low-value playing card symbols, whereas the high-value ones are some pretty gruesome-looking creatures. Not all, though. The Lion is just imperious and beautiful.

There’s no Wild or Scatter anywhere in sight and no free spins round either, which regular slots players will know is pretty rare indeed.

Instead, there are two other bonus features.

Ancient Supremacy can happen on any spin.  It will trigger the well-known cascading feature, where symbols that formed a win are replaced by others. But only high-paying symbols will cascade down on the next spin, not the playing card low-value ones.  Which can obviously lead to some big wins.

But it’s the Locked Ancients Feature you really want.  Get a winning line made up of high-value symbols and they’ll lock in place. A re-spin will then take place and any more of the symbol will again be locked, you’ll get paid again and the Multiplier will be increased by 1x with each additional win.