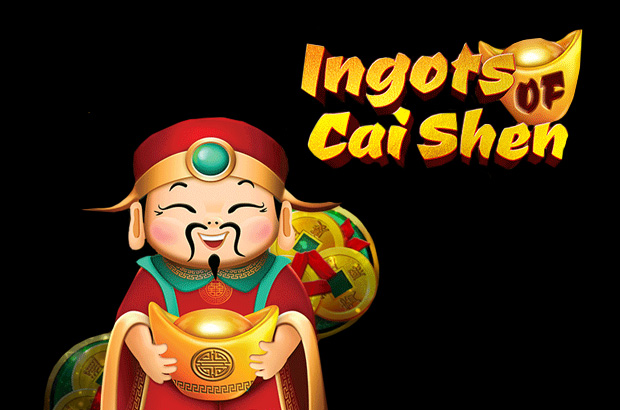 In many ways this is a typical example of a modern-day slot. Or at least a Microgaming one.
It’s on a 5×3 reel, there are lots of bright colours, it features two different bonus rounds and there are four different Jackpots up for grabs.

Even its Oriental theme is a well-trodden path when it comes to slots in this day and age.

But maybe all that is missing the point, because this is an example of a slot made by people who know what slots players want.

It’s a game boasting a very competitive RTP of 96.4%, has 243 different ways to win and unlike some of Microgaming’s other slots being released now, doesn’t have the Megaways feature.

The basegame is pretty straightforward, with three identical adjacent symbols in a row giving you a payout, as per usual.

But it’s the two bonus rounds you really want to get involved in. Three Gold Ingots in view give you three re-spins and a repeat of any Gold Ingot appearing means the re-spins are reset and you get to play them all over again. Each Gold Ingot stays in place for the remainder of the respins.

The round ends when one of these two things happens: you run out of respins, or all positions have been filed by ingots.

The latter will result in the Mega Jackpot being directly awarded to you, which obviously doesn’t happen every often, so usually the round comes to an end and it’s time to find out what you won!

At this stage, the Ingots will reveal cash prizes or occasionally, activate one of the four Jackpots. Which sadly, aren’t Progressive.

Finally, there’s a free spins round activated by getting three Scatters. You get eight of them and with the help of a nudge, you can activate the respins from this round, as well.