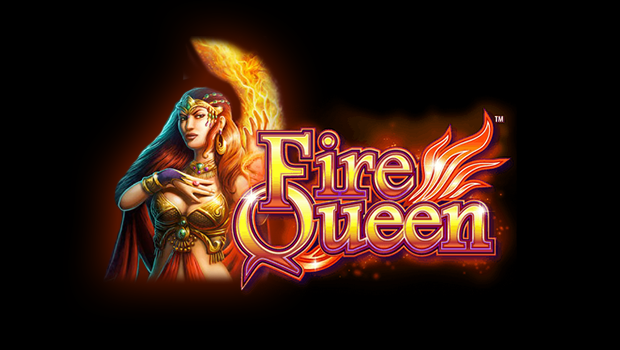 In a day and age when everyone is desperate to make the next Starburst or Mega Fortune, we certainly have plenty of choice when it comes to playing slots.

Some are worth a few spins with your hard-earned money, others not so much. But there will always be a place in the world of slots for those who try to do something unique. Enter Fire Queen by WMS.

The structure of the reels is quite unlike anything else we’ve seen before. Essentially, there are three sets of reels in play here and to an extent they’re all separate, to another they’re still all connected.

Two of them are 2×2 and the third is 6×3. Across them there are 100 paylines in action; 50 for the top part and another 50 for the bottom part.
Like a Fire Queen’s order to one of her subjects, the paylines are ‘non-negotiable’ in that there are always 100 of them active. But you can of course change your stake per line, which in turn changes your bet per spin. At least the Fire Queen allows us mere mortals to do that…
The Fire Queen is the Wild and if she appears on either of the 2×2 grids, she’ll mirror herself onto the other one and vice-versa. If she appears on reels 3, 5 or 5 she’ll appear as an expanding wild, covering all six positions.

Another unique aspect of the slot is the free spins round. Not only are there three ways of activating them but each way gives rise to a different type of free spins round.
You can get there by a) Getting four Scatters on either of the mini reels b) Getting four of the same symbols across reels 3,4 and 5 and c) Getting a and b on the same spin.
And it’s in the free spins round and especially those resulting from method ‘c’, that the ‘royal’ rewards are on offer. Players should be warned that this is a highly volatile slot.