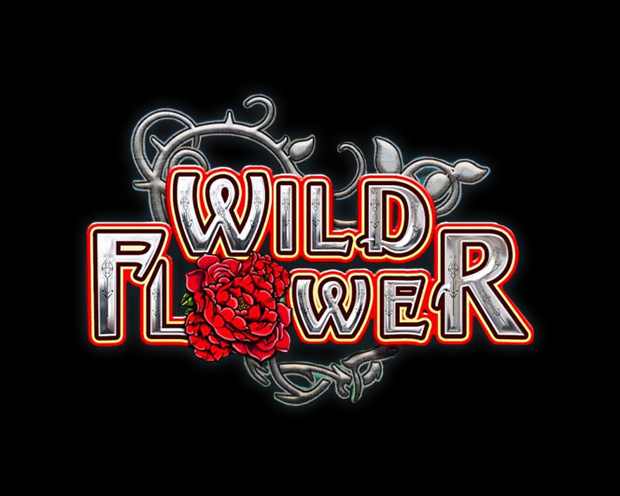 First things first. Just like some products come with a health warning, this slot should come with a volatility warning: it’s highly volatile.

That of course isn’t a bad thing in its own right. It just means that it won’t be right for players who don’t believe in that level of risk but will be perfect for those who do. You’ve been warned!

This is one of those games where the action on the reels is probably a little superior to the look and feel of the reels, symbols and backgrounds. No matter.

There are two Wilds in play here. The Ice Wild covers all four positions on the reel when it appears, while the Flower Wild is even better; it always comes with an 8x multiplier and if you land more than one of them in a winning combination, the multipliers will be multiplied by each other. The two Wilds appear on all Reels bar 1 and 6.

As is the norm with slots, three Scatters get you to the free spins round and it’s your choice as to which one of two varieties you want to play.

The most Beautiful Thing free spins mean you get 7 of them and before it starts, one of the Royal symbols is selected. Each time you get one of those, it turns Wild and stays locked in place for the rest of the spins.

If it’s the Heart Beats Faster free spins you want, you’ll get 12 of those. Here each time a Wild makes up a combination, the next Wild will display an increased Multiplier.

Very, very occasionally a Mega Scatter will land on Reel 6 and if you get two more Scatters, you’ll activate the Enhanced Free Spins, where you play bigger and better versions of the free spins just described.