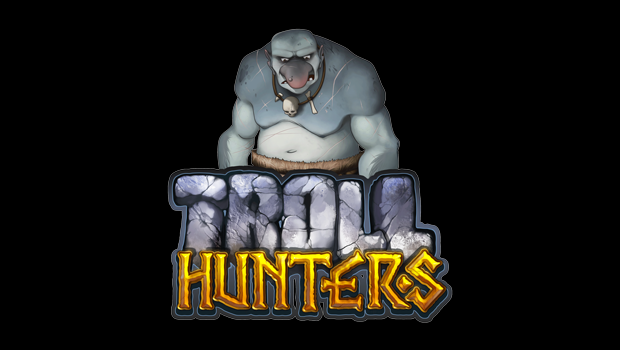 The jury is always out as to whether a sequel to a successful slot really was worth all the effort. In some cases, such as Dead or Alive (2), not so much. In the case of Troll Hunters 2, yes.

The original was one hell of a game, but time waits for no-one, not even the best slots, and a decade is a long time in this business so understandably the game needed a bit of a facelift. And it got one, with the symbols bigger, better and perhaps most importantly, scarier.

Play N’Go’s slot is a 5×5 grid both in the base game and during the free spins with a golden square acting as a Wild, while fearsome female Troll Hunters yielding shields, swords and helmets, not to mention some pretty cool snow boots, act as the higher paying symbols. Any three of the same symbols, whether vertically or horizontally, gives you a win, not forgetting the Wild can come in and replace any other symbol.

As is so often the case, it’s all about the free spins. Unsurprisingly, they’re not activated in the conventional way so no Scatters to see here. Instead, each win makes the symbols fall down one position on the grid and this will carry on as long as there are more new wins.
As this happens, the word ‘BONUS’ may start to be revealed. If it’s completely revealed, it’s free spins time and carrying on with the theme that this is a lot marching to the beat of its own drum, you get to choose them.

You can have 5 free spins with 3x multiplier Wilds, 7 with 2x or 9 with 1x so you either want lots of spins or high multipliers.

There’s a free spins multiplier meter and if you fill it (spoiler alert: you always fill it at least once), it triggers the appearance of the 2×2 Wild Troll symbol appearing on the reels, which should bring you at least one big win.