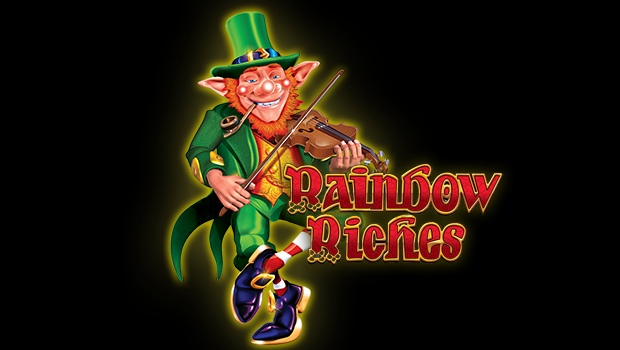 Every time a sequel of a slot is released, we’re always curious to see whether it was all worth the effort of trying to do it all over again but, newer and better.

In the case of this game, it certainly was. Rainbow Riches by Barcrest was a perfectly good slot in its own right but this one really does have a little bit more to it.

The graphics are better, the gameplay is a little superior and the Megaways feature is always more than welcome. There are between 324 and a barely believable 117,649 different ways to win but as we always like to say in the name of fairness: that doesn’t necessarily mean you’re going to win anymore than on another slot, just that there are far more varieties of ways to win.

Other things to look forward to are the fact that there are extra symbols above Reels 2, 3, 4 and 5 that are in play and that each win secured can lead to yet another win, courtesy of the cascading reels feature, where symbols forming part of the winning combination are replaced by others time and time again, as long as they’re producing new wins. Also keep an eye out for the Super Gem Bonus, where the Super Gem symbol appearing on the top reels transforms all other gems, including itself, into the same randomly selected gem symbol.

But let’s not kid around here. This slot is very much about the free spins which you activate by getting 4 pot symbols anywhere on the reels.

You start off by getting 12 free spins and you can get plenty more by getting extra pot symbols in view during the spins. The reason why this round is so profitable is that the multiplier on the left keeps going up with each win, whether from the original spin, or the cascading reels.

It’s not that unusual for the Multiplier to get up to 10 and 12x, so any wins secured at that level obviously become rather inflated. All the better for you.