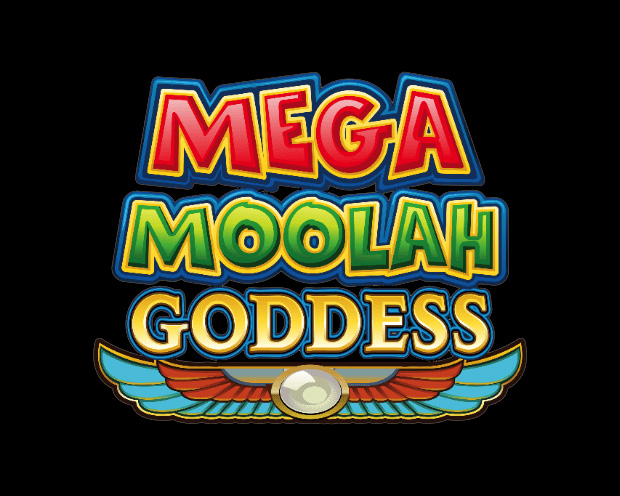 When Mega Moolah was first released back in 2009, it quickly became just about the best-known slot in the world.

Who would have thought that some cute wild animals running around could lead to the sort of wins that changed people’s lives beyond all belief within a matter of seconds? And therein laid the appeal of Mega Moolah.

It seemed a simple game with a cheery theme but the rewards on offer were really something else thanks to its multiple Progressive Jackpots.

The problem with all that is that time waits for no-one, and a slot made over two decades ago is inevitably going be out of date now.

And that’s precisely why Mega Moolah Goddess was made. It’s the same concept with the same principles but has been given a much-needed facelift including better animations, sharper symbols and a cleaner look.

The first thing you should know is that the Goddess is the game’s Wild. You surely know that it replaces for other symbols, but did you know that each time it helps you secure a win, you get paid out 2x if it was with the help of the Wild? You do now.

But if 2x is high as a multiplier, then how about 6x? Each and any winning combination secured during the free spins has a 6x multiplier applied to it so just securing two or three of those during the round can see you walk away with a big boost.

The free spins round is triggered by getting three Scatters and can be retriggered if you get three more during the game.

But it’s still really all about the Jackpots. Triggered randomly on any base spin, you’ll get to spin a wheel and one of four Jackpots is about to be yours.  Let’s just hope it’s the Major, or Mega one.