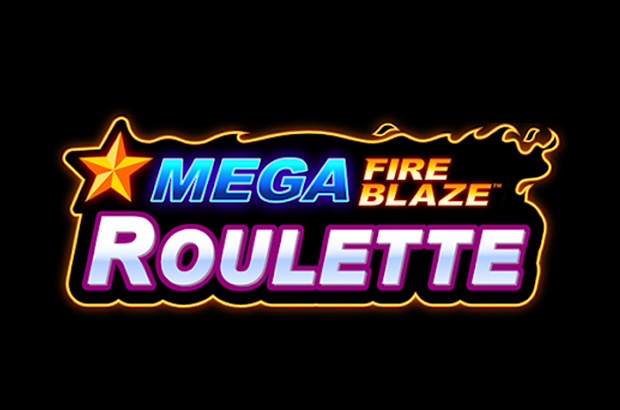 Roulette has been around at Casinos ever since they were first created, both in terms of land-based ones and also in terms of online ones.

Everyone loves the classic table game where you scatter your chips around the board, going for red or black, odd or even, a particular favourite number or by putting your chip so that it covers two, four, six etc. numbers at a time, though of course the payouts are lower if you wager that way.

Well, that’s the classic version and even though to an extent that’s still the basis of the game, there’s a lot more to it than that and that’s exactly what makes it so unique.

So, start by just placing your bets as per normal, but remember that in order to activate the all-important Mega Fire Blaze Feature you’ll need to have ‘your number come up’ after you put at least one chip on it as a single pick.

So, for example, picking number 10 can lead to the Mega fire Blaze Feature but picking red or 1-18 can’t.

Just before the wheel is spun, the game’s host will reveal either 5 or 10 numbers that will become the Mega Fire Blaze numbers. Just so there are no doubts, they’re covered by a special border on the wheel.

The wheel is then spun with the little magic white ball added to it and the ball will of course land on a number. If you played Number 10 and Number 10 comes up, then congrats because you’re heading to the Mega Fire Blaze Feature.

Players should be aware that if their number doesn’t come up, they’ll still need to sit through the next bit.

Best that you experience the next bit yourself. But in a nutshell, after three spins you’ll end up with cash prizes, win multipliers or even one of the four Jackpots. That’s by filling all six slots above the star.