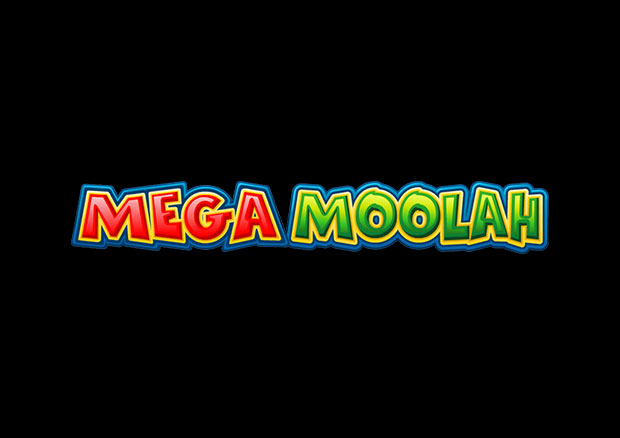 Ever fancied a trek through the savannahs of Africa to spot lions, elephants, giraffes and other exotic animals? If so, then Microgaming’s Mega Moolah is the perfect game for you.

With cute, cartoonish portrayals of the animals, innovative game-play and fantastic jackpots, Mega Moolah is sure to become one of your firm favorites. Mega Moolah boasts a feature that can put many lottery wins to shame, known as a progressive jackpot. This means that the game has the potential to make you rich beyond your wildest dreams!

Mega Moolah is a five reel slot game with 25 pay lines, which means there are plenty of opportunities to add to that jackpot. The reels are placed against a sun-soaked background of wild Africa, where the lion prowls and the zebra canters. Think animals of the plain and you wouldn’t go far wrong in finding the inspiration for the symbols. There’s a lion, an elephant, a giraffe and a host of other African animals to entertain you.

Monkeys act as the scatter symbol and three or more monkeys on the screen triggers the free spins feature. Each free spin round grants you 15 free spins and another three monkeys will grant you another free spin round. Lions produce the most powerful feature. The lion combination boosts your winnings during every spin.

Mega Moolah’s progressive jackpot means that it is very rarely under $1 million. It’s awarded at random and is available to win during a bonus game. During these games, you can be awarded the mini, minor or major jackpot. No prizes for guessing which one has the potential to change your life though.