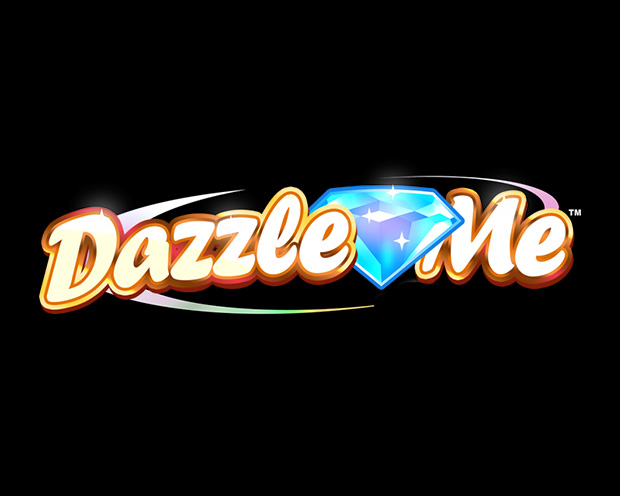 It’s a bit of a cliché to say that slots come in all shapes and sizes these days. But in the case of this one, it really does.

The reels are a slightly strange format and as the name ‘Megaways’ suggests, there are a mega number of ways that wins can be formed.

The limit for the amount of paylines is a rather dramatic 99,225 but that won’t happen every often; you’d need there to be the absolute maximum number of symbols per reel on all reels for that to be the case.

Now we’ve cleared that up, it’s worth looking at your best shot at a big win.

That would be via the free spins round, where you’ll need four free spins symbols in order to activate the round.

You get a minimum of eight free spins, and a maximum of 16 if you had six free spins symbols triggering the round. Aiding you along the way is a Dazzling Wild Reel. A whole reel that’s Wild for that spin and any subsequent avalanches.

Speaking of avalanches, they’re also a good way to bank some cash. Both during the base game and the free spins, any win sees the symbols disappear like an avalanche, to be replaced by others.

If the new symbols lead to an additional win, they’ll then be replaced again and again, and the process continues.

Finally, there’s the Dazzling Wild Reels Feature. Extra Wilds appear on the reels and if they lead to wins, they in turn lead to more Wilds. Which in turn can lead to more wins! Get four or five Wilds there and the feature can be pretty dazzling indeed.