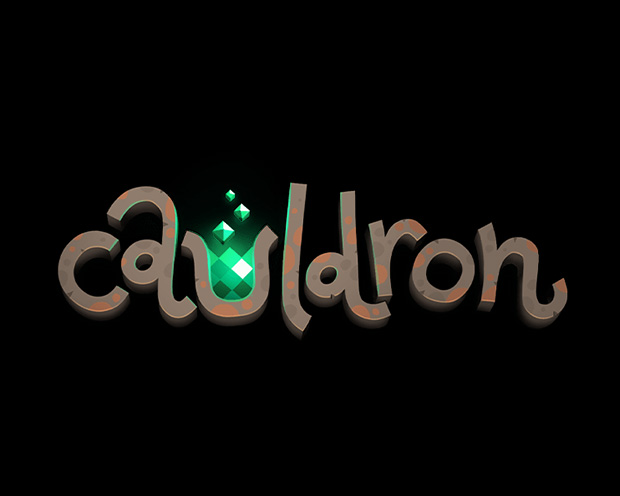 We’ve had some good slots over the years exploring the theme of witches, potions and… cauldrons.

Somehow the thought of brewing strange and magical concoctions seems perfectly made for slots and this is one of the better ones.

There’s nothing particularly magical about the set-up, though. It’s just a standard 5×5 reel with 20 paylines.

However, the magical element comes into play because the symbols are all things you’d expect to find within, or the bottom of a cauldron.

You know, the usual. Maybe a Venus Flytrap, a Toadstool, a Frog or a Weasel. There’s a Wild in there as well, and you can’t miss it: it says WILD on it.

For those who are interested in this sort of thing, the game’s RTP is 96.04% and has a 20.29%, which is the same thing as saying you can expect to have a win about one in every five spins.

No surprises that your best route to walking away from the cauldron better off than when you went to it, is the free spins round. You’ll need three bonus symbols and if you get them, 10 free spins are heading your way.

During the round, there’s a difference between securing wins with low-value or high-value symbols.

Wins with the former leads to the multiplier increasing by 1. Wins with a low-value symbol see that symbol removed for the rest of the round. In both cases, you also get an additional free spin per win.

But there’s something even better up for grabs. Collecting 750 bottles in the bonus metre- easier said than done- triggers the Super Free Spins round.

Here all low-value symbols are removed so the higher value ones give you a much better chance. The icing on the cake is that each prize is boosted by a Multiplier.