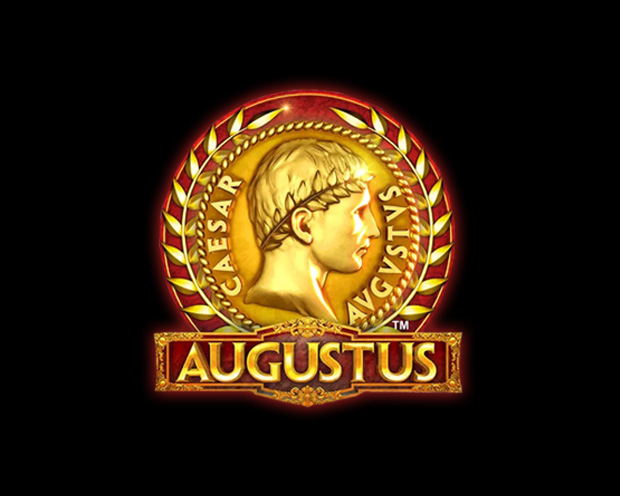 Travel back in time to join the first ruler of Rome, the mighty Augustus himself. Free Spins, Wilds and multipliers are all there to ensure as much action as a gladiator match.

Over the time frame of 1,400 years, there were many emperors who ruled ancient Rome, but only one can claim the title as the very first. And that privilege goes to none other than Augustus! He was such an important figure in history that a whole month is named after him.

So, Augustus the game has some big gladiator sandals to fill. Released in November 2020 by Microgaming in conjunction with Neon Valley Studios, Augustus is a 5×3 Video Slot featuring 20 paylines.

In the game, Augustus is protected by the fictional leader of the Praetoria Guard, a fierce female warrior. They are joined by a treasure trove of ancient roman symbols. Line the right ones up and you could win up to 1,000x your bet; bet big and you could claim $250,000.

There’s a Wild in the game that will substitute for all symbols with the exception of the legion flag, which acts as the scatter in the game.

The Augustus slot game has medium volatility, so wins aren’t too frequent, but with a little bit of patience you might just receive a decent payout.

Remember that all roads eventually lead to Rome… so start on the path and you might just claim your own bag of gold coins.